Learn why you need to be ahead of the heard. Discover the State Government initiatives to accelerate the application process and how it can benefit you. We’ve brought in extra resources to help you. Learn how this can assist you and getting your application lodged faster. 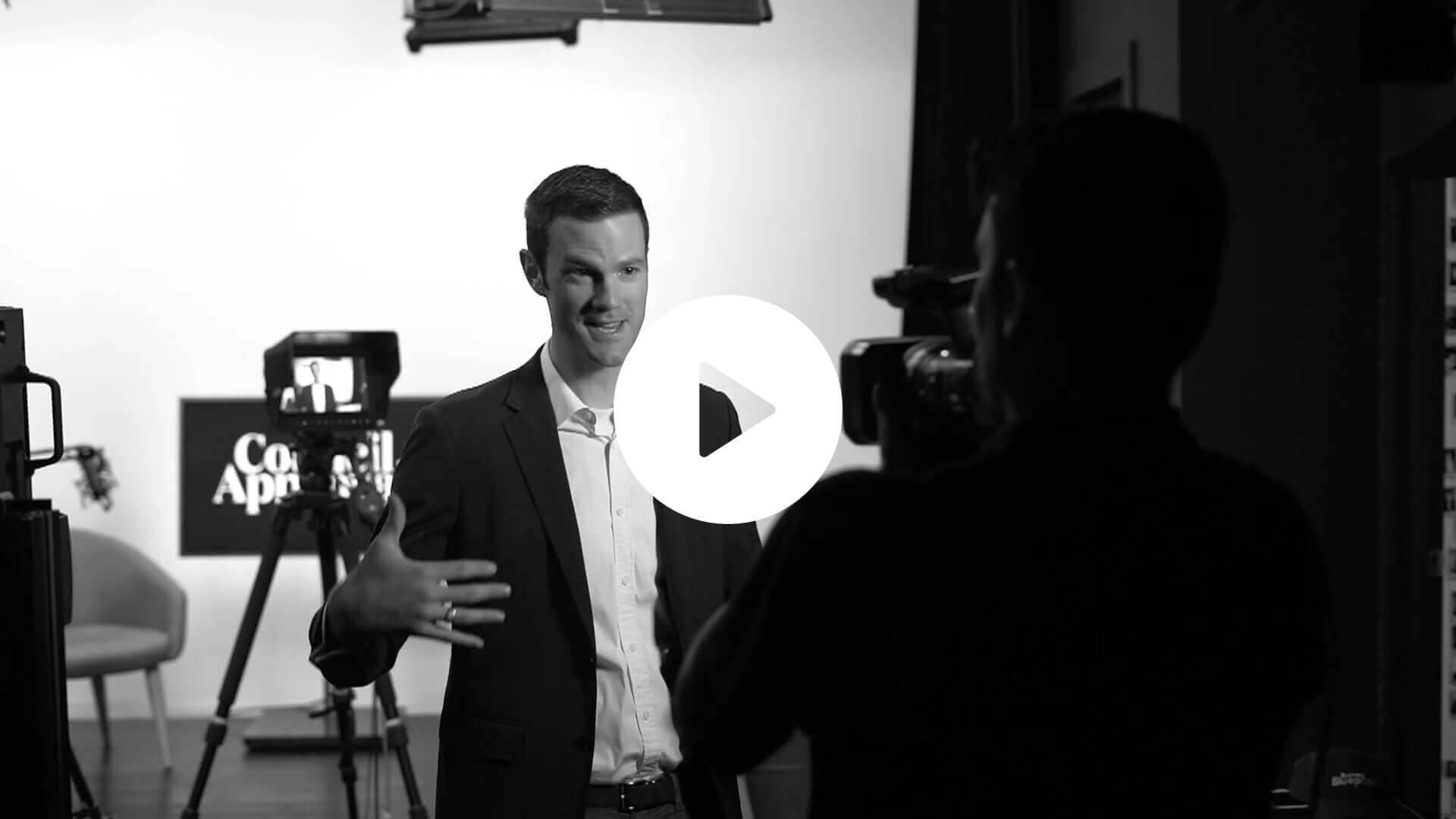 Reason #4 – A Lower Cost Of Construction

Learn why it’s important to move quickly now so you can lower your onsite costs with trades and builders after you get approval.

Here’s the fifth reason why now is the best time to get council approval.

My name is Colin Fragar from Council Approval Group. Now, if you haven’t watched the previous videos already, I have recorded full videos to make sure you go back and watch those.

We’re recording this during the corona lockdown. We’re at the tail end of it. We’re about to hit the economic recovery, which will be a slow process. But we will get there. And I’m a strong believer in creating one’s own economy. So, I wanted to be able to create this video for you to share my heart as to why I honestly believe now is the best time to get council approval.

Just in case you missed it: The five reasons. I’m going to share the fifth today, but the top four so far have been:

If you are sitting on the fence in any way… If there is any possibility of you wanting council approval in the next two to five years, I highly encourage you to take action because it will be those people that take action that create their future destinies.

I really believe that you can create your future through council approval, whether it’s a more secure financial future by an extra income. Maybe a secondary income for your property. Maybe it’s doing that subdivision you wanted to do. Maybe it’s that business that you want to get in place, so it’s up and running and firing by the time all of this finishes.

My name is Colin Fragar. Hope you join us. 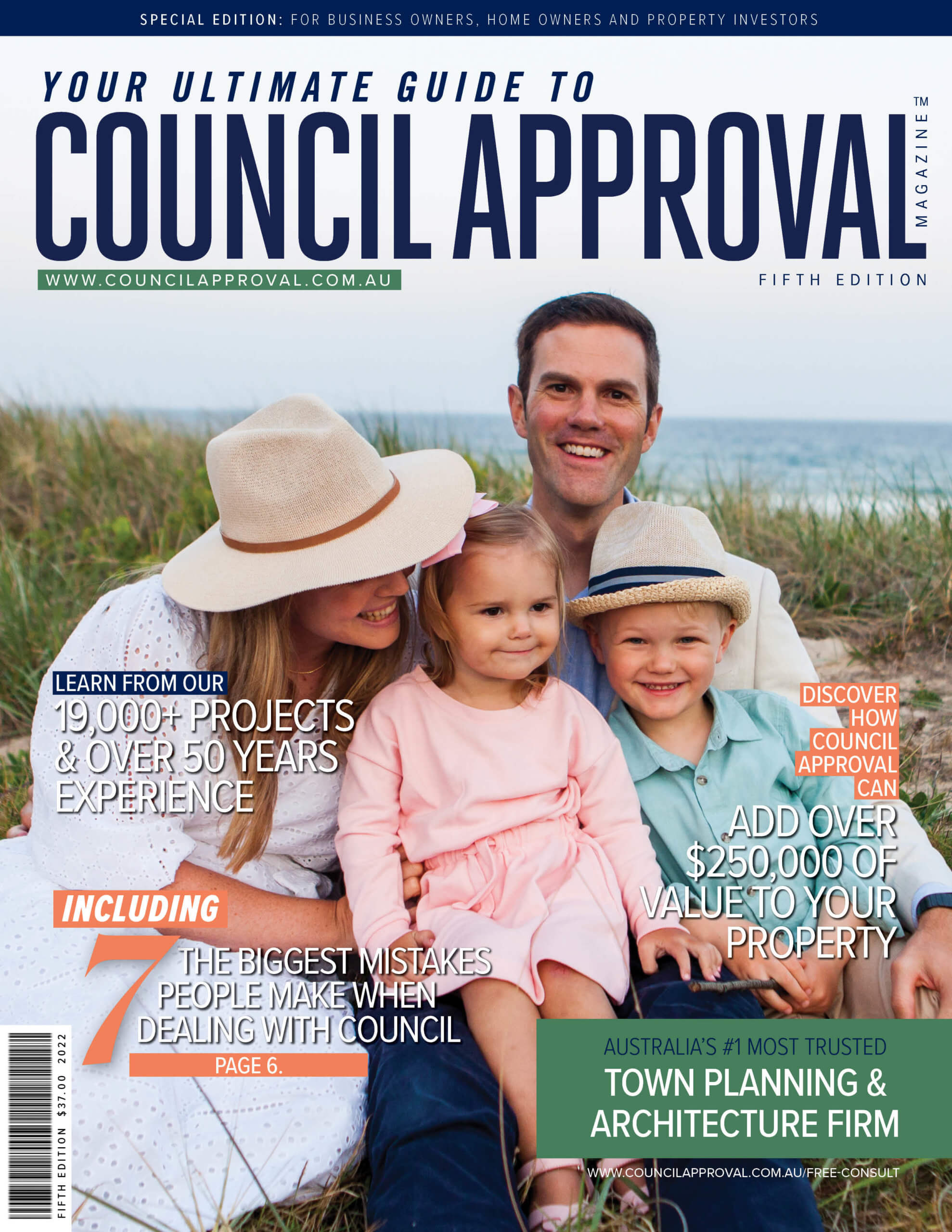